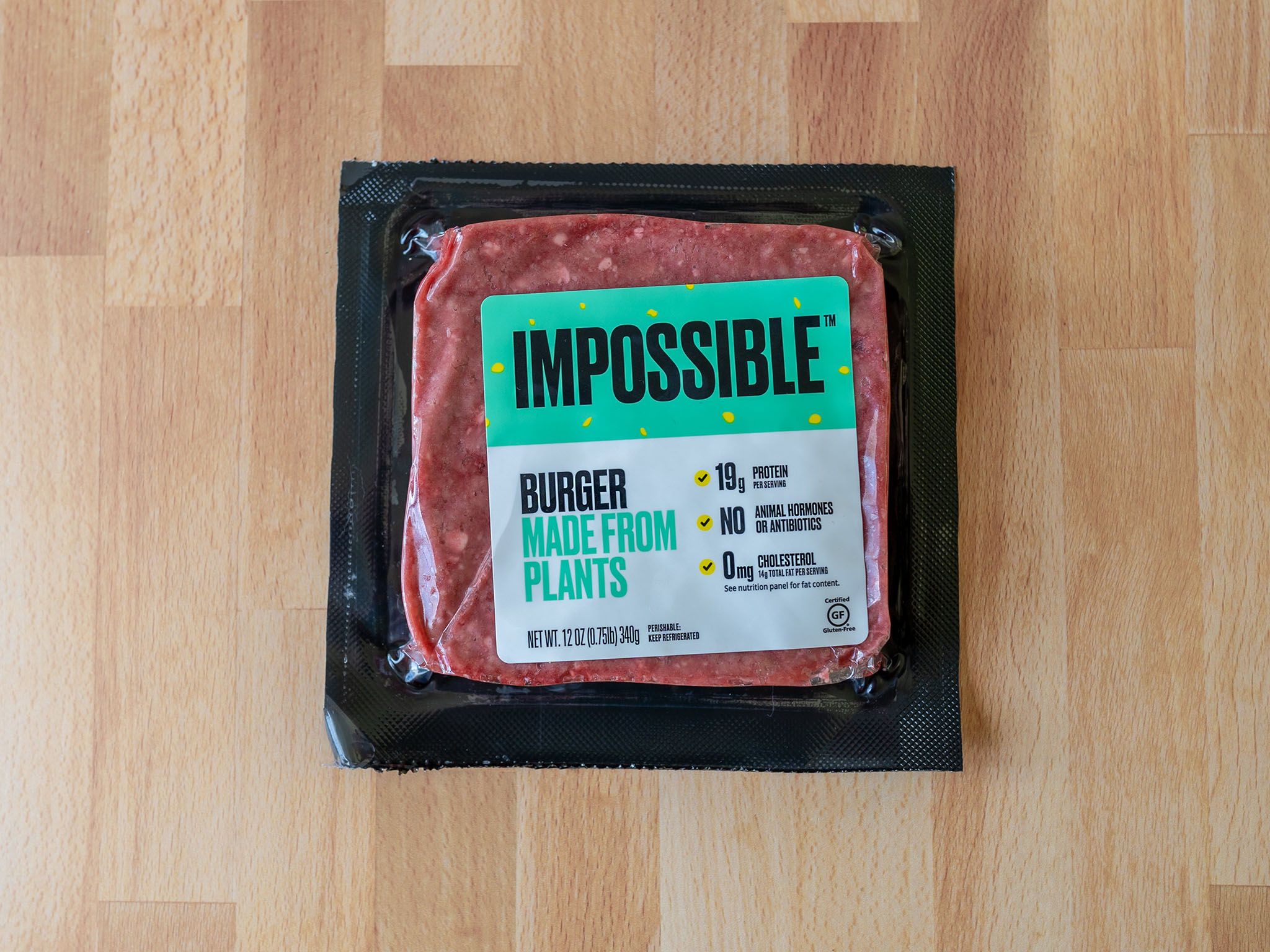 Huge news in this week. One of the biggest names in the meat free space is now moving onto grocery shelves. According to reports Impossible Foods ground beef and burger products are rolling out to Kroger stores nationwide, including sub-brands such as Smiths. The roll out will see Impossible Foods products on the shelves of 1000s of stores across the nation.

We’ve seen the ground beef product retailing (here in Utah) for $8.99 for a 12 ounce pack. Given the current pressure on the meat industry and general Coronavirus grocery chaos in general, some stores are currently limiting purchases on this brand new release.

Previously the brand’s products were the mainstay of restaurants only, with Burger King notably tapping the Impossible patty for their Impossible Whopper product.